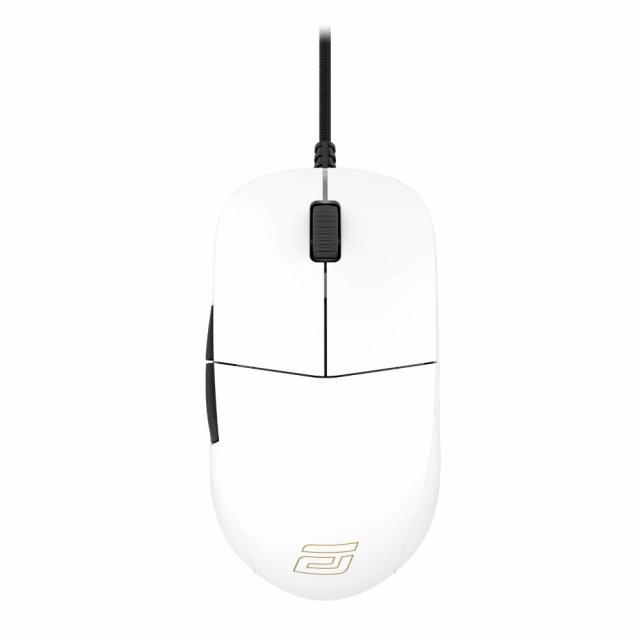 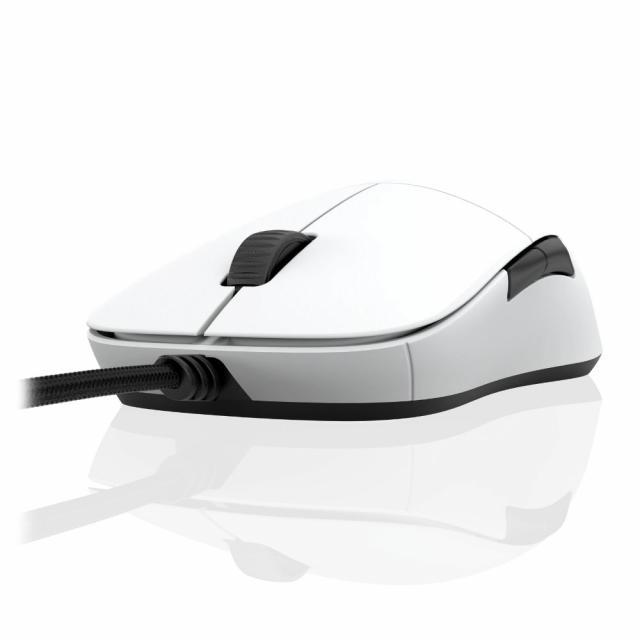 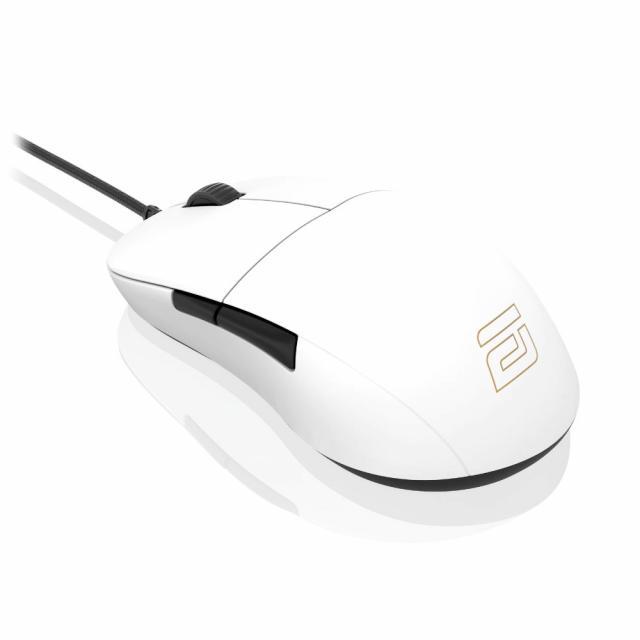 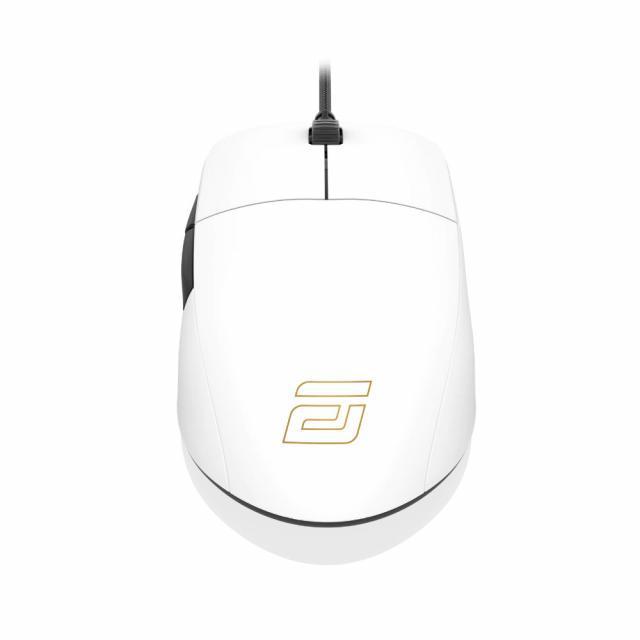 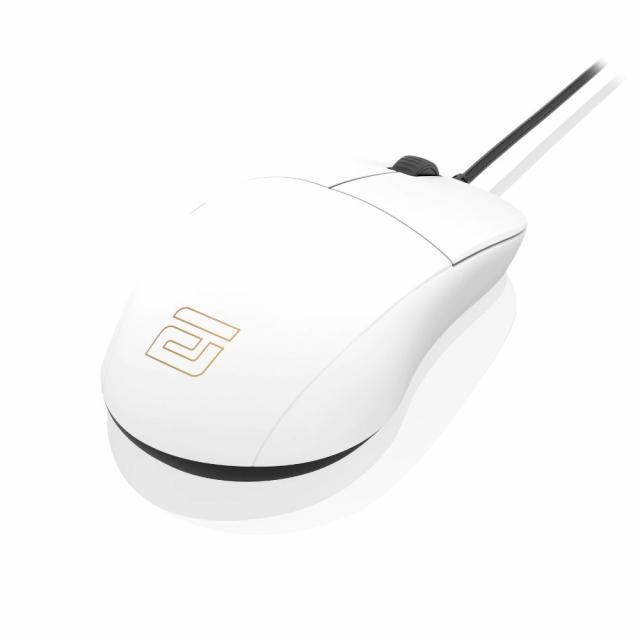 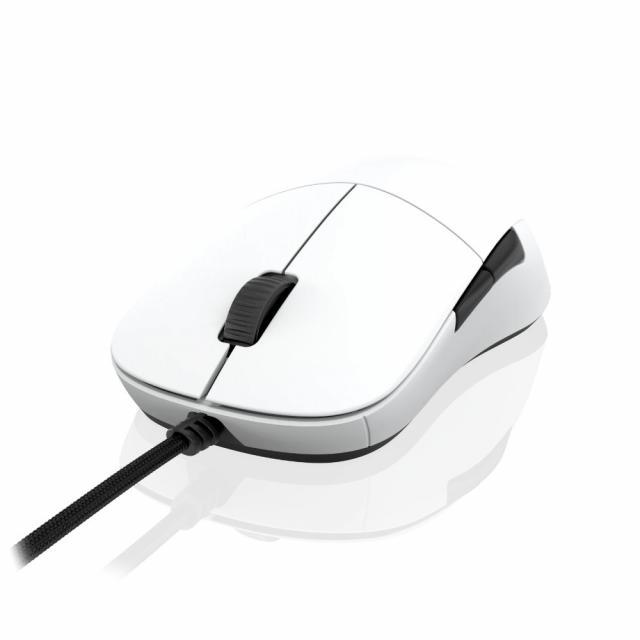 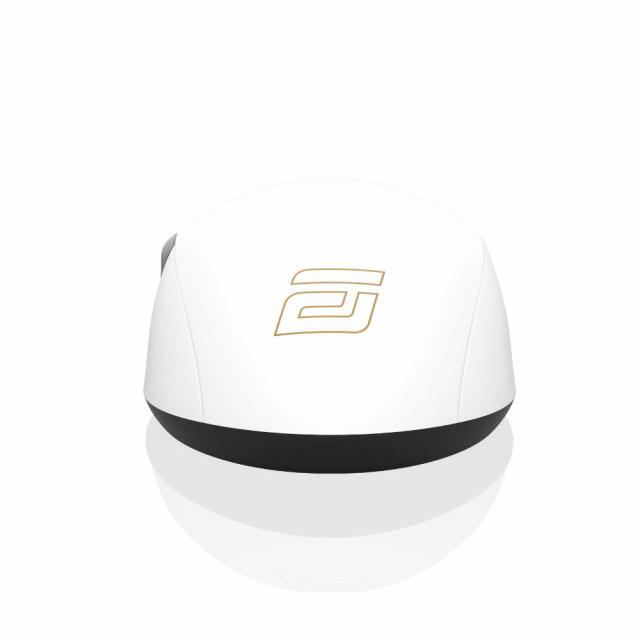 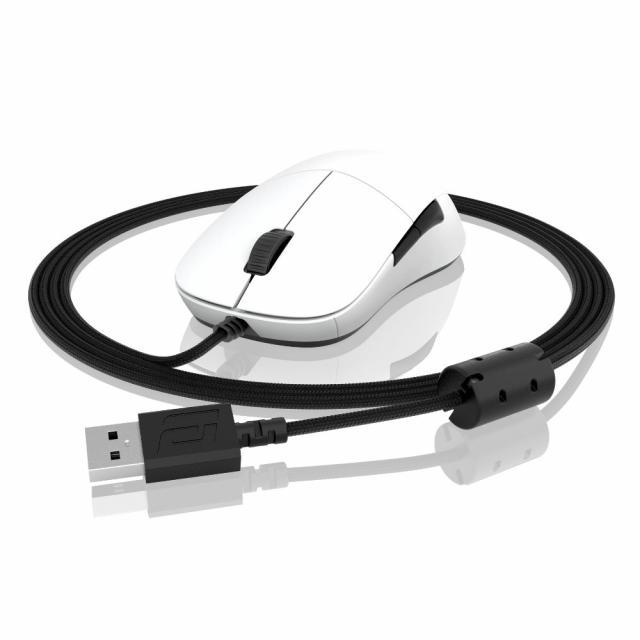 The XM1r can go beyond traditional signal debouncing to detect clicks thanks to a patented analog technology. This is a superior method compared to normal digital approaches. Whereas digital signal processing can only detect two levels of feedback (1/0), the XM1r implements an advanced algorithm to drive faster click detection for a reaction time of less than 1ms. The XM1r, like its predecessor has been developed by esports veterans for use in competitive play. It has a sleek and durable shell design, with top-of-the-line components including the PixArt PAW3370 sensor and custom-sorted Kailh GM 8.0 switches. The firmware and software have been newly developed in Germany to maximize the XM1r’s performance. The XM1r’s responsiveness is significantly improved by the implementation of the PixArt PAW3370 sensor with a resolution of up to 19000 CPI, 1mm of Lift-Off-Distance and up to 400 IPS. Every effort has been made to squeeze the last ounce of performance from this sensor. With all smoothing, angle-snapping and power-saving features being disabled, the tracking data from the sensor is as raw as it can be. Custom Kailh GM 8.0 switches have been used for the XM1r's main buttons. These have been pre-sorted to an operating force of 55-60gf, which results in an extremely pleasant and fast click. The TTC micro switches used for the side button have been improved for a crisper click feeling and improved durability. The XM1r comes with both large and small PTFE skates. Thanks to a hybrid design bottom shell it is possible to easily install either large or small skates with the small skates being fitted by default. This offers added flexibility when it comes to customizing the XM1r's glide. The XM1r is available in two new editions in addition to the classic black and white. Dark Frost and Dark Reflex both feature dark semi-transparent shells. Dark Reflex has a glossy finish while Dark Frost has a matte one. The flex cord has received an improvement as well. Retaining the flexibility of the previous iteration, it is now more durable.